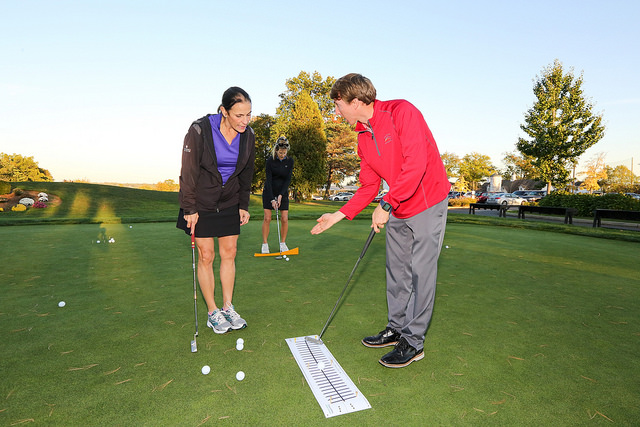 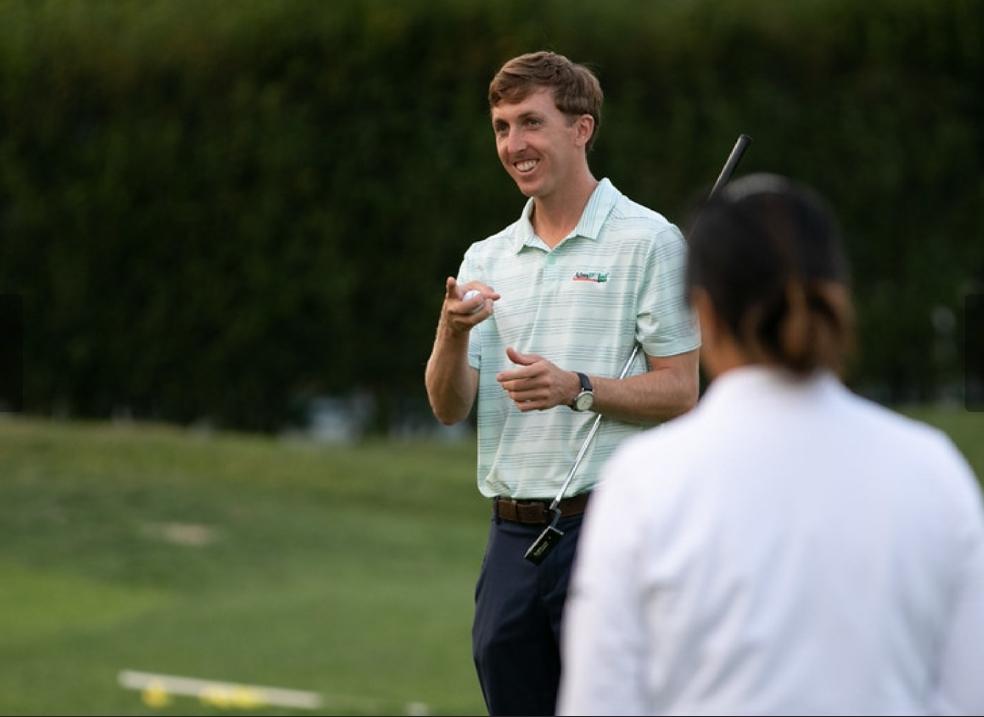 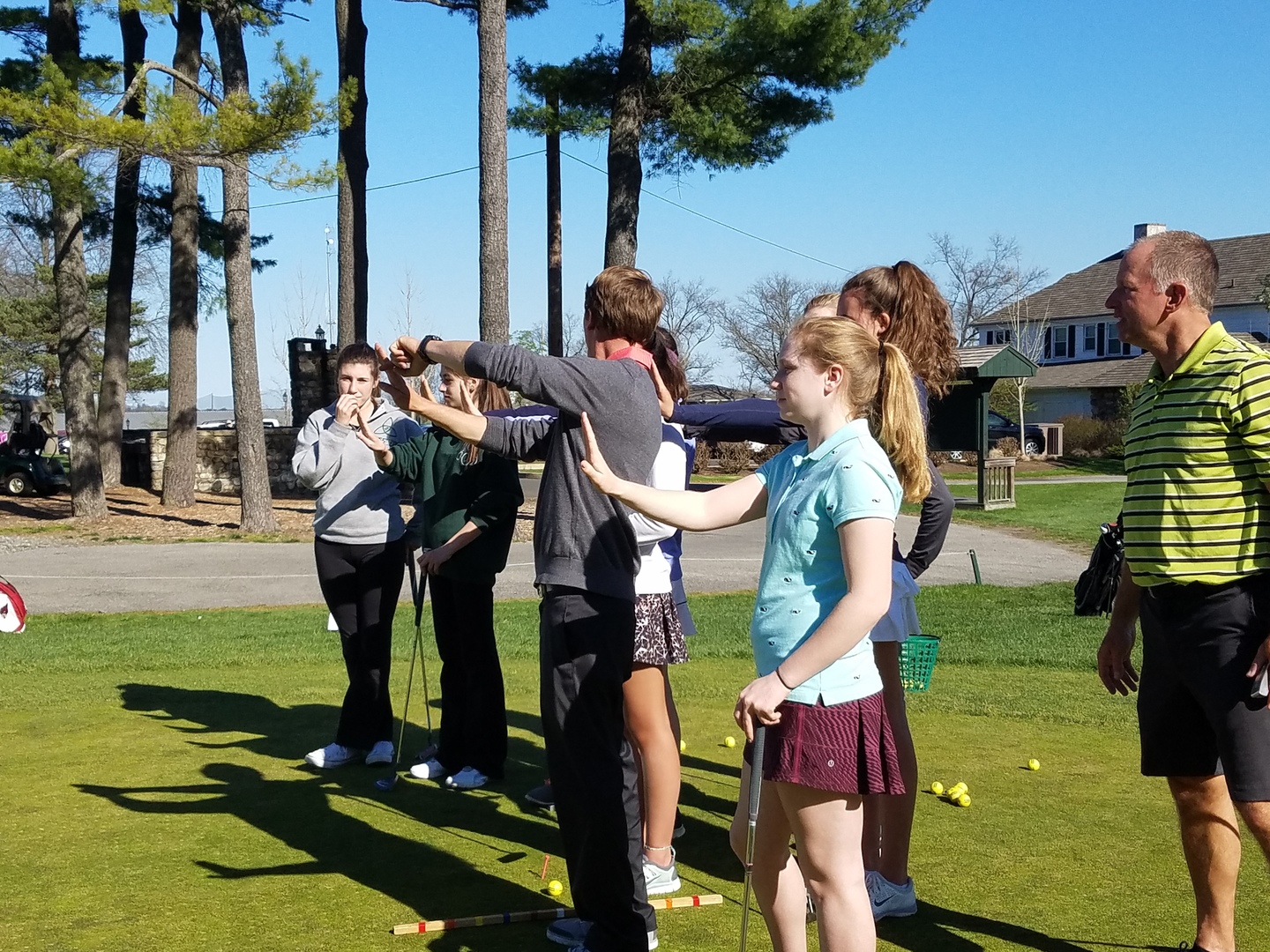 Keith's passion for coaching golf started with his first job working under a teaching professional at age 12. He then continued to study the art and science of the game under his collegiate instructor, Mr. David Orr, who's taught over 80 PGA Tour players including Justin Rose & Paul Casey. As part of over 21 case studies in putting research, and one of only 110 AimPoint Certified Green-Reading Instructors, Keith has become especially sought after for putting and short game instruction. Having worked with several PGA Tour and Mini Tour players himself, Keith can build an efficient golf swing for any level golfer, without a complete overhaul.

Keith has a proven record of success coaching players of all abilities. Hear what some of his players had to say after working together:

"Three weeks after our first meeting, I got my first two victories as a professional within a week of each other!" - Michael M., NGA Tour/ GolfSlinger.com Tour

"When Keith talks about putting, listen closely. Sent my buddy up to see him and he spent 1/2 hour with Keith. Went to the US Senior Open Qualifier, had 26 putts and missed out in the last spot in a 7 man playoff!" - GolfWRX.com

Played 9 holes tonight and hit it great, 9 fairways 9 girs. Been struggling with how to fix those things forever. I'm amazed that you did it in an hour. I'll be back next week. Thanks again.  - Rob

Whatever your long or short term golfing goals may be, Keith will help you achieve them.

Being well versed in today's teaching technologies such as TrackMan and SAM PuttLab, tools that give detailed diagnostic measurements, doesn't necessarily make a great teacher. Its Keith's ability to simplify and explain things clearly that allow his students to make lasting changes and produce results. Whether its honing your game or finding the right equipment, Keith will help you play better golf, have fun, and enjoy the game more.

Hear what our students have to say!

"Took (new swing & clubs) out yesterday to Oak Hills and shot my lowest score ever! I took 10 strokes off my rounds there from 2 weeks ago! Thanks Keith! - Robert

Yo Keith! 2nd place overall in sub regional. Going to Winged Foot! And to top it off 1st place in putting! Holed the 6 and 15 footer!  -Austin at the Drive, Chip & Putt!

Keith, I played in a Met PGA Tournament today in New York and shot 70 (-2) with 27 putts and won by 6!! Best putting round of the year by far, express read stuff is really working well. A couple guys asked me about it after the round so I let them know to see you. Thanks so much for the lessons. - Christian

Played in another tournament today at Round Hill - Shot 72 (+1) and won again! Ball striking was awful, hit only 7 greens but I had 25 putts. Definitely fewest I've ever had. Thanks again for all the help! -Christian